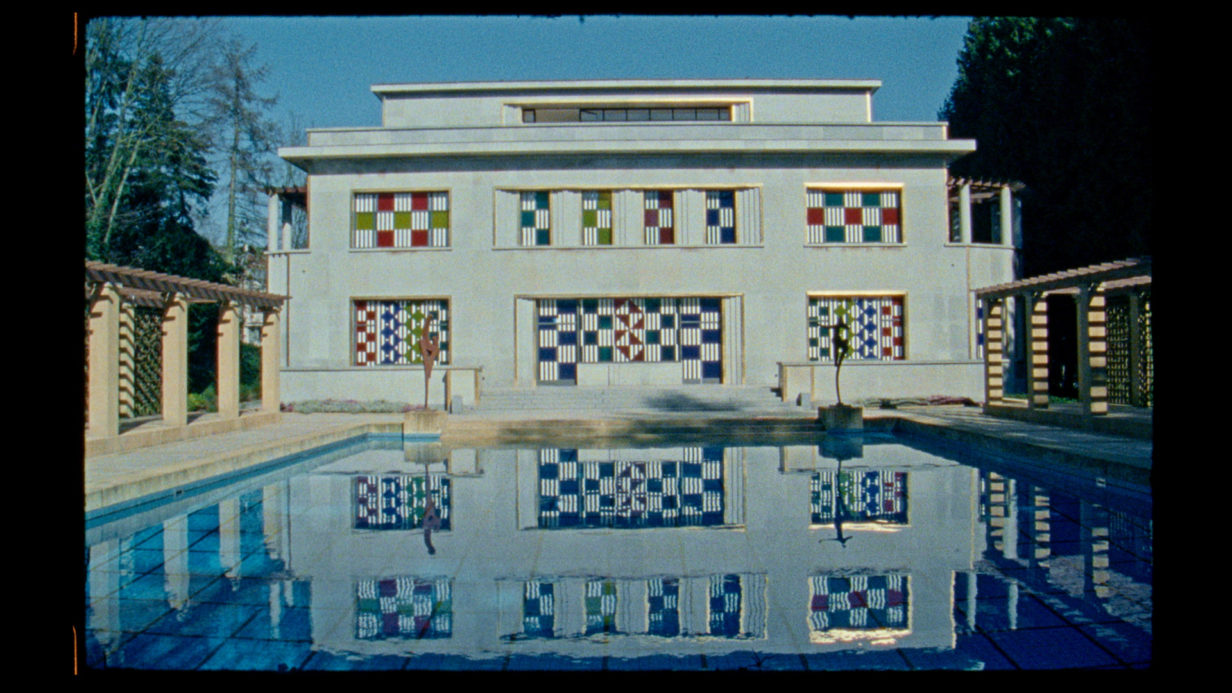 Concrete marble, brick and steel: little else made by human hands seems as stable, as immutable, as a building. Yet the life of any structure is neither fixed nor timeless. Outliving their original contexts and purposes, buildings are forced to adapt to each succeeding age. To survive, they must become shapeshifters.

From a static idea in 1934, Villa Empain has turned into a living organism in the decades to come. The camera touches gently upon its textures as if to glimpse the moments they witnessed, to read the inner meaning of time.

Villa Empain was a passion, a vision, a plan, a home, an artwork. It is a heartfelt dream that was abandoned. Villa Empain, today, looks like it did in the 1930s, but it has turned into another entity held by the same fundament.

The film compares the life of Louis Empain and his creation. It bears witness to how a fixed idea, an architect's dream, disappears in favour of a living architecture. The work is activated. 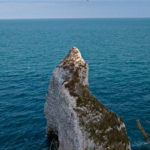 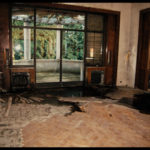 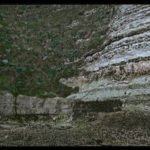