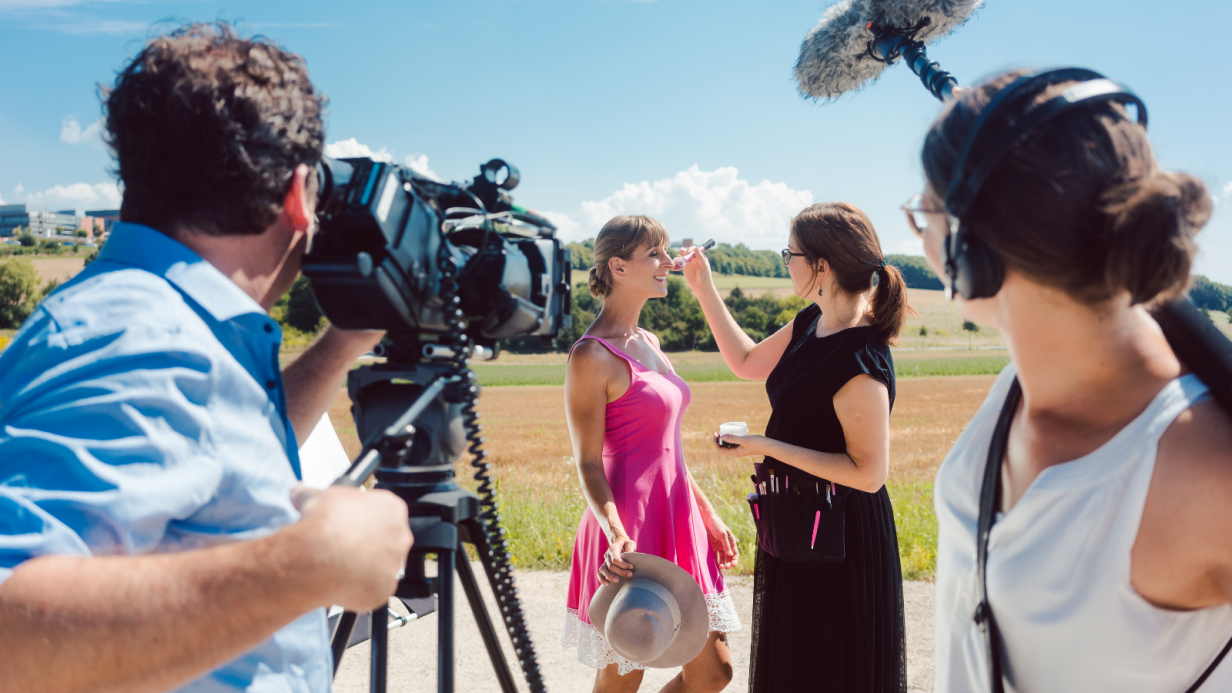 Most TV and film we see today follows a long-form storytelling structure. The story usually spans over a long time and leads up to the plot, ultimately having a longer run time. There are also short-form storytelling styles, which can have the same effect as long-form in a shorter time period. Even though long-term storytelling is often seen, we are witnessing a rise of Short Form Content in marketing, TV, movies, and beyond. Lately, we have seen success in short-form content that can help the product succeed and satisfy user and consumer needs.

As media and technology grow and surround our everyday lives, research has shown users are drawn to shorter content styles and want that instant gratification we find on social media and internet outlets. Such platforms like TikTok which was built around this idea. Short-term video content is pushing boundaries from the traditional long-form content. This way, people are getting more creative in communicating their thoughts and inspiring and exciting people just in a short period. Getting the same reaction from within that short time may be more challenging but creates significant benefits.

There are endless possibilities as far as brands participating in this trend. Every day businesses and artists are using strategic storytelling concepts to grow. Short-form content is grabbing more attention in media than ever before, creating a rise within Short Film Acquisitions.

Ask yourself, would you rather consume one very long story or ten shorter stories?

Long-form content in Tv and film is the standard and is a model that works, but time and time again, we have seen shows running too long and storylines deplete throughout these long seasons. More research shows that consumers' wants and needs are changing, and the long-form isn't as necessary. After a recent downsizing in the video market for TV-quality short-form video series, video makers have gained a new sense of optimism as streaming services experiment with shorter content options.

Shows that span multiple seasons following one plot can tend to feel drawn out and boring over time. The concept of a short is to be engaging, short, concise stories that are constantly changing and can be consumed quickly. That's why Film Distribution has been changing, and big players are looking for those who can create short stories in those inspiring ways.

Shows like Game of Thrones and The Walking dead are examples of shows that went on for long run storylines drawn out and felt unsatisfactory for their viewers. By having waited ten years for an ending, the character's ends were disappointing, to say the least.

In the past year, we have seen limited series gaining much success on media platforms like Netflix. For example, shows like the Queen's Gambit have achieved much success as a limited series. The Queens Gambit is a stylish period piece following the life of a chess prodigy and gained a vast following along with award nominations.

Recently, Netflix disclosed that 25 percent of streaming globally happens over mobile networks. In some international markets, mobile consumption can account for 75 percent of total streaming daily. These numbers can offer an insight into why Netflix wants to consider programming for a smaller screen. ,

Amazon has been venturing into short-form video as well. Director of Amazon Prime video Eric Orme said in a statement, "Our customers have told us that they love short-form content — whether it be premium short-form titles or festival-quality short films."

HBO has also been seen creating more with limited series options. Experimenting with limited series has been beneficial, with the success of Mare of Easttown and The Undoing. Showcasing A-list movie stars Nicole Kidman and Kate Winslet as lead characters.

After participating in the festival, the French Riviera Film Festival (FRFF) winners and finalists have been successfully acquired. FRFF recognizes and celebrates short-form content created for film, television, the Web, and all digital platforms. Creating an opportunity to showcase your short content skills. FRFF will spotlight the best short-form filmed content during the annual Festival de Cannes.

So keep in mind, a short form model to tell your story and its benefits in today's world. It could be the right fit for you, whatever narrative you might want to tell in whatever way. Short-form storytelling is a great way to get your vision across to an audience with maximum engagement.